A contusion is a medical term used to describe the injury of soft tissue due to trauma, such as a blow or impact. Whether it’s an injury from work, playing sports, keeping fit or just getting older and not being in the shape we once were, CARESPACE Health+Wellness in Kitchener and Waterloo can help. 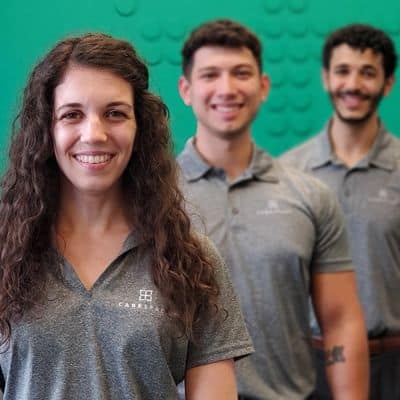 There are many causes of contusions

Contusions are a type of injury is commonly caused by blunt force trauma, which occurs when the body experiences an outside force pushing against it as opposed to a piercing or penetrating wound. Contusions can also be caused by indirect injuries, such as extreme stretching of the skin and underlying soft tissues. In some cases, depending on the intensity of injury, bruising may even appear on the surface of the skin shortly after trauma has occurred. To prevent further damage from occurring, contusions should be treated promptly and assessed thoroughly.

Get the best treatment to help your contusion

We all know that health and wellness is important, but with so many competing priorities, it’s hard to stay on top of it. CARESPACE provides the best treatment options to help heal your contusion quickly. CARESPACE uses a result-oriented, natural approach to rehabilitation and wellness with your choice of Chiropractic, Massage Therapy and Physiotherapy. CARESPACE practitioners work together to understand both your primary concerns and long-term health goals. Multidisciplinary evidence-based plans are designed to address the root causes and are developed to provide fast and long-lasting relief to ensure you can start living your healthier life today.

What is a contusion?

A contusion, commonly known as a bruise, is caused when small blood vessels and capillaries are damaged due to an impact or trauma. Bruises occur when a force or pressure impacts against the skin that damages but does not break the skin. A result of this damage is leaking of red blood cells that accumulate in the tissue beneath the surface of our skin causing discoloration and swelling. Depending on how hard you were hit or how much your tissue was damaged, a contusion can range from light-colored blue, green to black and purple bruises.

What are the symptoms of a contusion?

A contusion, or bruise, is a common injury that causes skin discoloration and tenderness when touched. Although the healing process usually begins soon after the injury, it can take weeks to recover completely. The most common symptom of a contusion is the dark blue, purple, green, or black discoloration caused by blood escaping from capillaries that have been broken due to the impact of an injury. Other symptoms include swelling and tenderness in the area around the bruise, limited range of motion if an underlying muscle or joint has been affected and in severe cases, intense pain. Contusions should be tended to immediately in order to promote proper healing and reduce the risk of infection. Properly treating bruises often involves rest and compression of the injured area with ice. If your symptoms persist for more than a few days or become worse with time, you should seek medical attention sooner rather than later as this could be cause for concern.

What are the treatments for a contusion?

Treatments for a contusion include chiropractic adjustments, physiotherapy and massage therapy. Chiropractors can assess the area and help reduce swelling with chiropractic mobilization techniques. Physiotherapists can provide therapeutic exercises to begin strengthening the muscles around the injured area. Massage therapy may be used to relax tight muscles and reduce muscle soreness. All these treatments combined can help promote healing in the injured tissue. It’s important to seek medical attention as soon as possible after sustaining an injury with significant swelling and pain, so appropriate treatments can be started quickly for optimal relief and recovery.

Get the best contusion treatment that's right for you 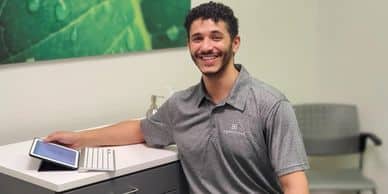 Chiropractors are health care professionals focused on the diagnosis and treatment of musculoskeletal disorders, with an emphasis on treatment through joint manipulation, exercise and education. Available both in-person or online with TeleCARE. 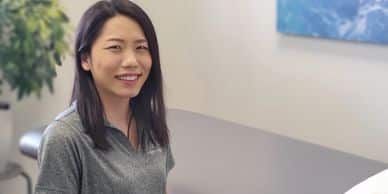 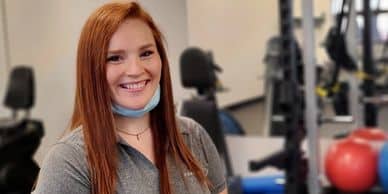 Physiotherapists work with you when you’ve experienced a work or sports injury, or are suffering from a chronic condition. You’ll improve strength, increase range of motion to restore your body’s functionality. Available both in-person or online with TeleCARE.

Not sure which discipline to select?

Chiropractic, Massage Therapy and Physiotherapy can be effective treatment for your contusion. Choose any one of the above. Once the initial assessment has been completed, you will be directed to the discipline and practitioner who will be able to deliver the best results.

You're only 15-minutes away from pain relief! 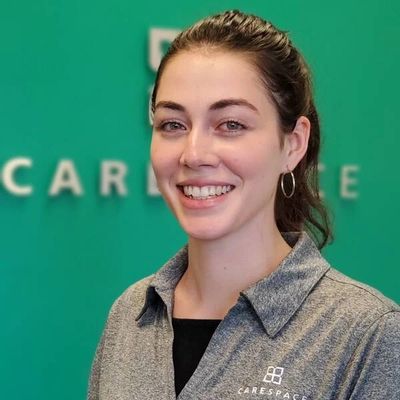 Please call us at (519) 208-2273 to talk with our live-answer Reception Team who will be happy to book, reschedule appointments or answer any of your questions, or book online now.

V A
★★★★★
Read More
I cannot recommend Dr. Shannon Webster and Dr. Michael Torreiter enough. Both are super friendly and understanding and it has been an absolute pleasure to have met them and been treated by them.

I have been receiving treatment from Dr. Webster for a few months and I've been feeling much better. I had sever knee, shoulder and back pain. I couldn't squat or do push ups without my joints screaming at me. But now I'm not able to only do all those but also feel stronger. The most important piece is that she listened and took my history of many injuries into consideration. And as a dancer, I couldn't have asked for a better chiropractor who not only helped me feel better but also understood my needs.

I also brought my grandmother to Dr. Torreiter for her back pain for acupuncture. He was extremely kind, understanding, compassionate and everything that I could ask for. He made her feel comfortable and explained every step during each treatment. He made sure that she was well taken care of and also made other important referrals that lead to her recovery.

So far I have referred my whole family to these two wonderful individuals and everyone's experience has been equally great. Thanks to them we all are doing much better!
Previous
Next